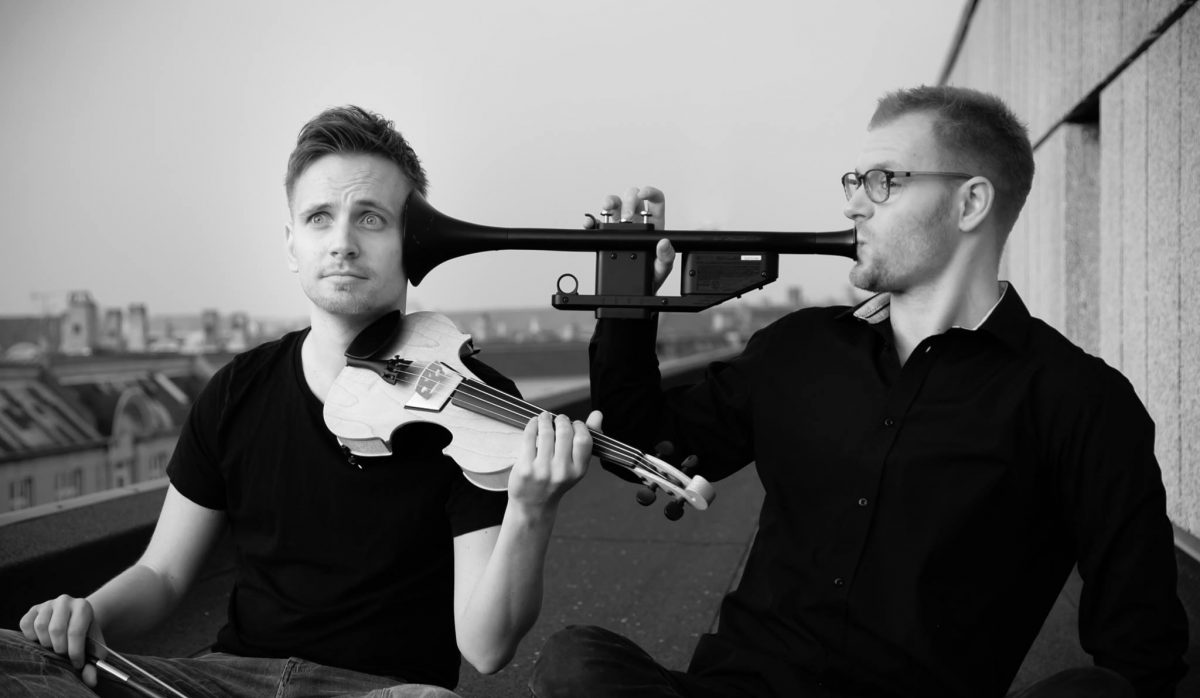 Coming from a family of violinists, Jens Elfving is a versatile musician and multi-genre performer who has played for audiences all across Europe and the United States, including Carnegie Hall in 2015 with Anne-Sophie Mutter and The Danish National Symphony Orchestra. Trained in the Suzuki Method, Jens began his violin studies at the age of 4. He continued his education and graduated with a bachelor’s degree in music (violin performance) from the Royal College of Music in Stockholm and a master’s degree in music from The Royal Danish Academy of Music.

He has received numerous scholarships from Sweden and Denmark to support his musical development and he is an enthusiastic soloist, chamber musician and orchestra player. Jens has performed with several professional orchestras such as The Danish National Symphony Orchestra, The Danish National Chamber Orchestra, Copenhagen Phil and Musica Vitae.

In Denmark he has performed in the music theatre pieces The Endless Labyrinth and Münchhausen by Mathias Madsen Munch. In Sweden he works as a Suzuki (ESA level 4) violin teacher at Gothenburg School of the Arts and at Young Musicians Academy.